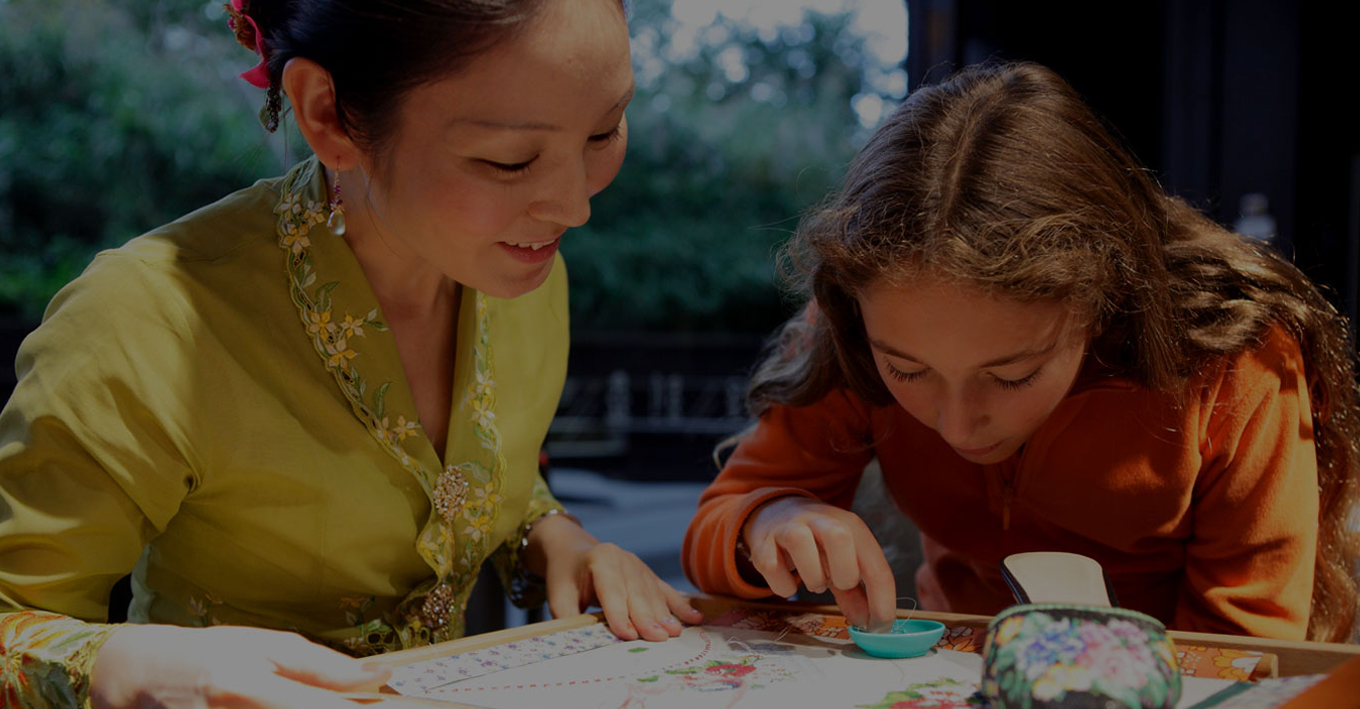 While the Group remains forward looking, it also cherishes the past – a belief passed down from founder, Kwek Hong Png, himself a native of Fujian, China. In 2008, the Group donated to the Asian Civilisations Museum in Singapore, to help bolster the appreciation and awareness of Chinese history and culture.