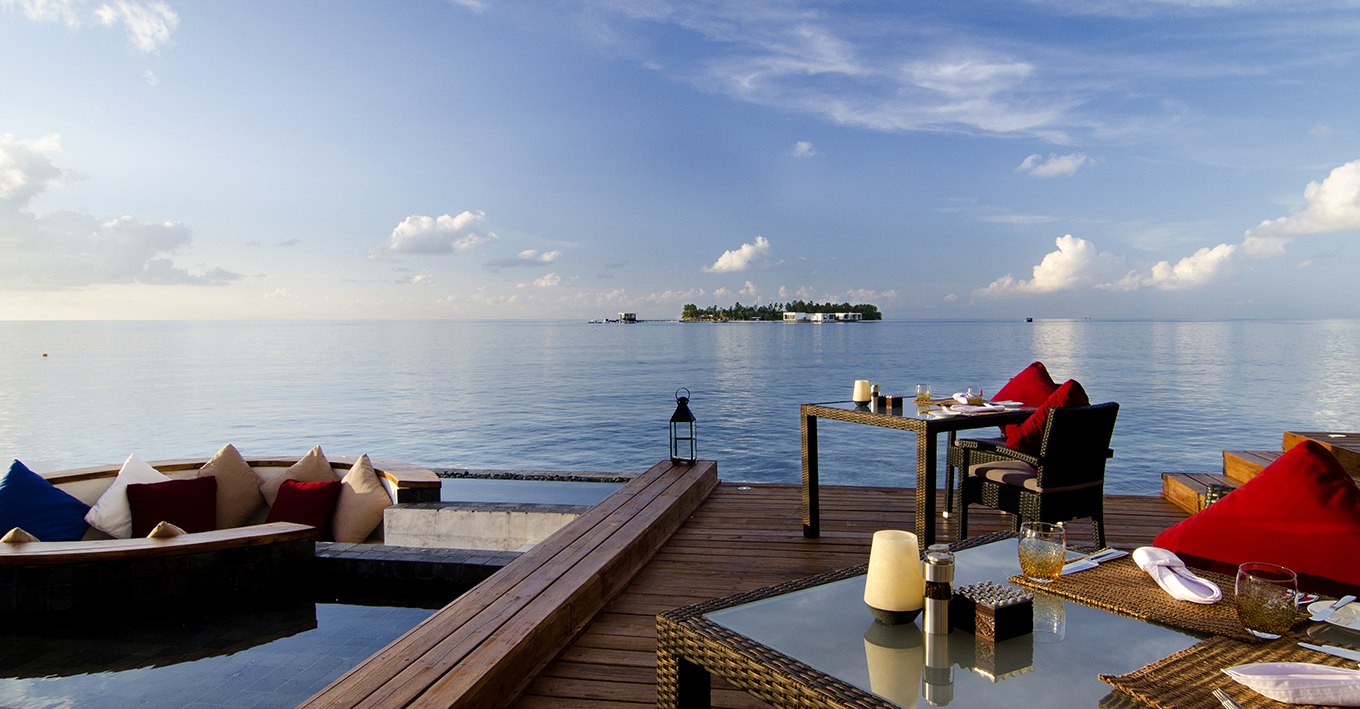 The Group has established a strong presence in the world's most desirable tourist and business destinations, with properties that are landmarks in their own right..

Hong Leong Group first stepped into the hospitality industry in the early 1970s with the development and operation of King’s Hotel in Singapore, now known as the Copthorne King’s Hotel.

From that modest start, the Group through its hotel arm Millennium & Copthorne Hotels (M&C) listed on the London Stock Exchange in 1996 and has grown to become the largest hotel owner in Singapore and one of the largest Asian-controlled hotel groups outside China. M&C was delisted on 11 October 2019 following a successful privatisation exercise launched by its parent company, Singapore-listed global real estate company, City Developments Limited (CDL).

Through its owner-operator business model, M&C and its associate companies now count over 160 hotels as part of its portfolio, representing more than 45,000 rooms in over 20 countries around the world, many in gateway cities.