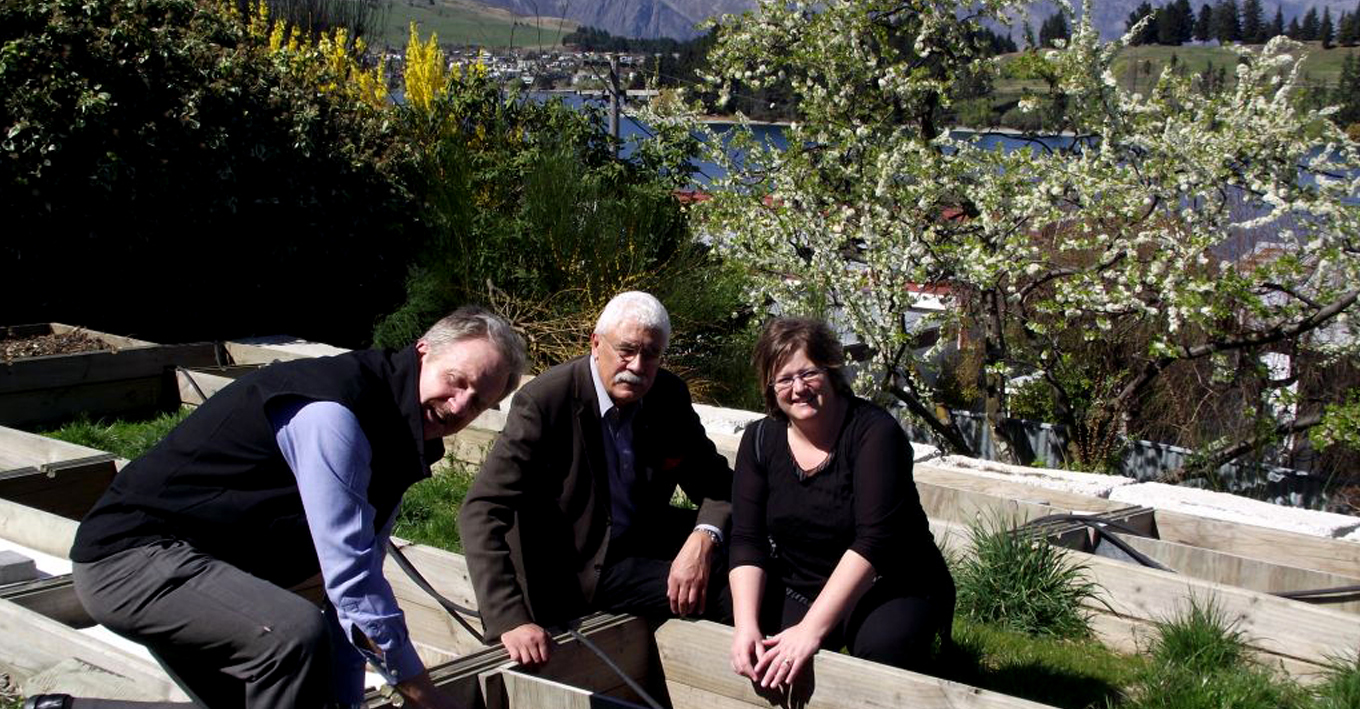 Through the years, the Group has striven to reach new heights in sustainable development. Today, it boasts of a huge range of green landmark buildings and is continuing to apply environmentally-friendly practices in its business. It has also achieved numerous accolades and recognition in the area of green building, solidifying the Group’s position as a leading green developer.

The Group believes in reducing, re-using and recycling materials where possible. This involves focusing on building staff awareness as well as investing in more efficient plant and equipment.